‘Help one another in acts of piety and righteousness’ (5:2)

One of the main disciplines of Ghamkol Sharif UK is ‘Khidma’: Service.

Throughout his life, Hadhrat Sufi Sahib (ra) taught and demonstrated that we must serve the needs of our community in whichever way necessary.

Khidma is not about the one served but the sever. Hadhrat Sufi Sahib (ra) taught that serving Allah’s creation pleases Allah. it humbles and fills one’s heart with mercy.

These initiative were launched a few months after the passing of Hadhrat Sufi Sahib (ra) and reflected his teachings. They are intended as a means of Sadqa Jaariya for his sacred soul.

Hadhrat Sufi Sahib (ra) was famously known for his hospitality and for serving food.

This love of serving was also passionately demonstrated by Sufi Javed Sahib (ra) who was always the first to help people meet their food needs and often paid for people’s bills and shopping.

In 2015, Qibla Junaid established a food drive through which many people could receive long life food parcels. The food drive also includes a weekly distribution of hot food to homeless people in the city centre.

We work with the NHS to fulfil a medical need of the community. 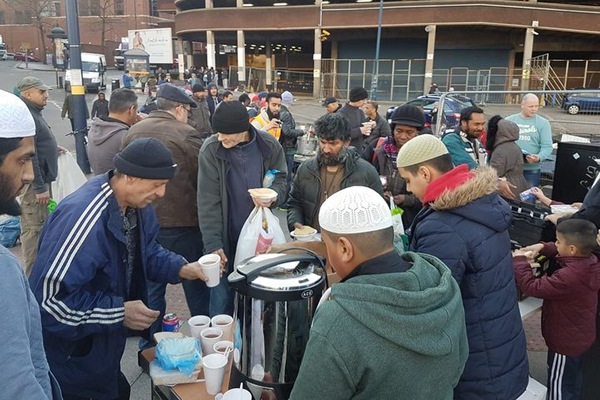 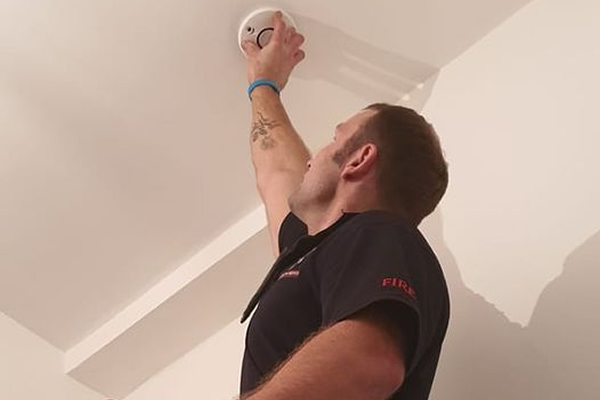 Working with West Midlands Fire Service as a community partner, we reach out to the community and encourage them to have WMFS visit their residence and carry out a fire and smoke risk assessment.

This is to ensure people and especially our elderly are living safely. Where required free equipment is also installed.

One of the key principles of our religion is to preserve life. It is an obligation to ensure our safety and the safety of those around us.

In the summer of 2017 Ghamkol Sharif UK was a key partner in supporting the #HaltHeartAche campaign set up by The Future Melting Pot (TFMP) and West Midlands Fire Service (WMFS).

The main aim of the campaign is to reduce Road Traffic Collisions (RTC) which is the biggest killer of 16 – 24year olds across the world.

As part of this project, funds were raised to support this initiative and WMP were brought in to speak to over 200 students. They were presented with real life stories where people lost lives due to the bad choices those behind the wheel made. 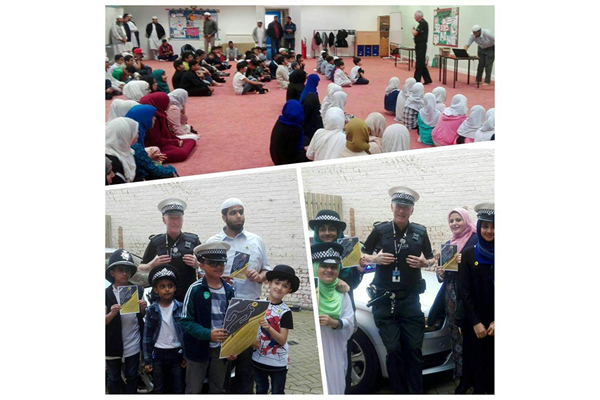 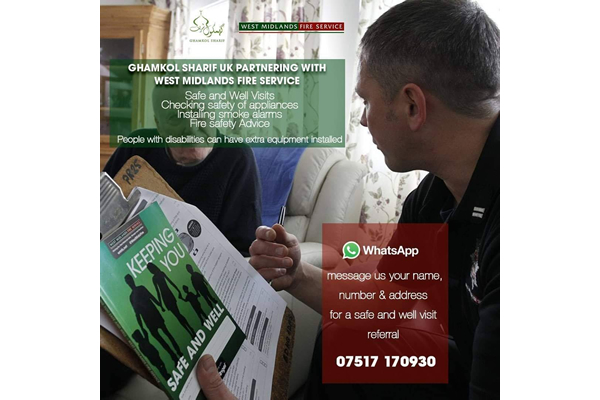 Our Prophet (peace be upon him) teaches us that a Muslim is one who offers safety to people, ‘The Muslim is the one from whose tongue and hand the people are safe, and the believer is the one who is trusted with the lives and wealth of the people.’ (reported in Sunan Nasai)

In the summer of 2015, we saw a number of fatalities within our community caused by reckless driving. Working with other Masajid, the local council, West Midlands Police and West Midlands Fire Service, Ghamkol Sharif UK launched the Fatal Four Way project.

This was the first time this approach was used by WMP and WMFS under our initiative through which positive messages were used to encourage people to drive safely and responsibly. The intention was to motivate drivers to be part of the majority of safe drivers rather than the minority.

Imam Tirmidhi narrates that Sayiduna Anas ibn Malik reported: The Messenger of Allah, peace and blessings be upon him, said, “No youth honours his elders but that Allah will appoint someone to honour him in his old age.”

In 2015, we visited a local care home every week to speak with someone who is elderly within their community.

This was a incredibly successful project and our volunteers served the elders through conversations and benefitted from their invaluable wisdom and advice. 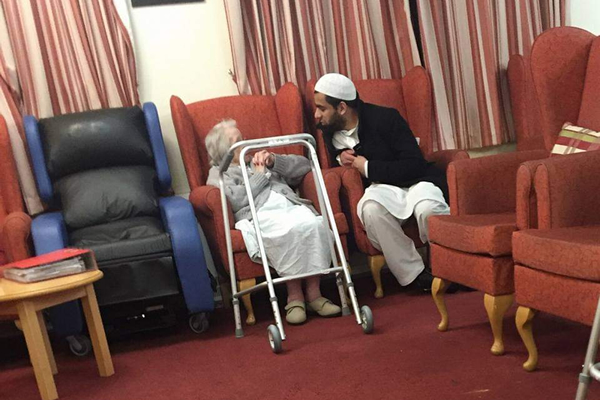 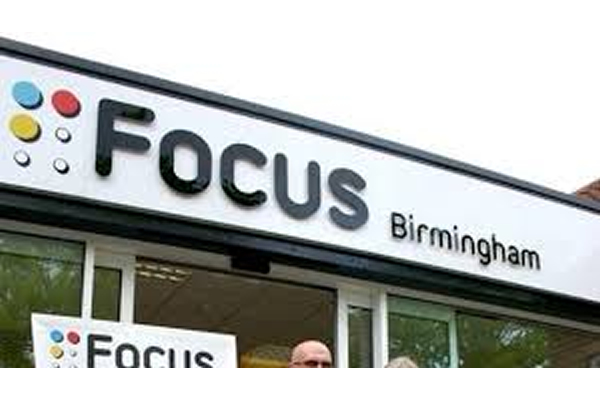 Focus Birmingham is a local charity which supports those with visual impairments.

We held monthly meetings for people with visual impairments in our community to receive support, guidance and help.

Money was also raised to help towards the purchasing of necessary equipment that was needed to help those with complex needs.

Be in a state of Dhikr
Serve Allah’s creation

He initiated and oversaw many projects throughout his 52 years in the community. These Khidma projects of Ghamkol Sharif UK are established on the ethos of love, live and give.

LOVE: A firm faith with a selfless love, care and concern of Allah, His Messenger (peace be upon him) and His creation.

LIVE: A life of complete submission to Allah which always strives to love and honour His Messenger (peace be upon him) and a learning and application of the blessed Shari’ah.

GIVE: This is a fundamental element of Tasawuf. To give as one received. To humble oneself and strive in the service of Allah and His Messenger (peace be upon him). To indiscriminately work in fulfilling the needs of the creation.